The new lab will employ 150 people within five years 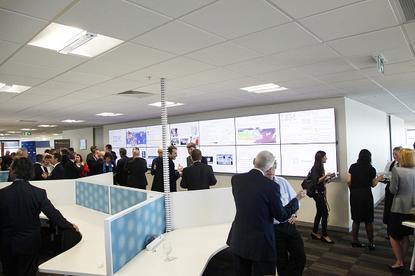 IBM has officially opened its new research and development facility in Melbourne, placing a strong emphasis on ‘smarter planet’ technologies.

The lab, which is located on Lygon St in Carlton, has been operational since early 2011 and will employ 150 people within five years. IBM has already begun assembling a team of research scientists of local and international research talent. A number of research projects are underway with key partners, including the University of Melbourne.

IBM invests about $US6 billion annually in R&D and has about 3000 researchers distributed in its research labs across the globe, including several Nobel Prize laureates.

IBM's intentions to open an R&D lab in Melbourne was first announced in October last year.