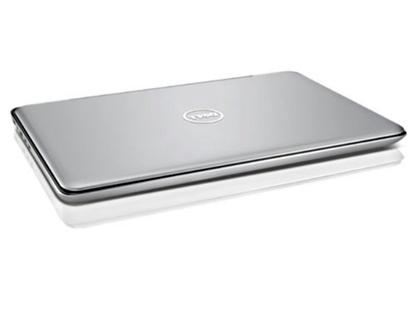 One of the thinnest 15-inch PCs available

Dell's recently released XPS 15z laptop is one of the thinnest 15-inch PCs available with a case less than an inch thick.

It is the first in a series of thin Inspiron and XPS-branded Dell products due this year.

According to Dell consumer and small/medium business group president, Steve Felice, the XPS 15z is "a glimpse into a series of systems coming soon to our consumer and small-to-medium-business product portfolio”.

It is priced from $1399 and available locally from Dell’s online stores and retail partner, JB Hi-Fi, in the coming weeks.