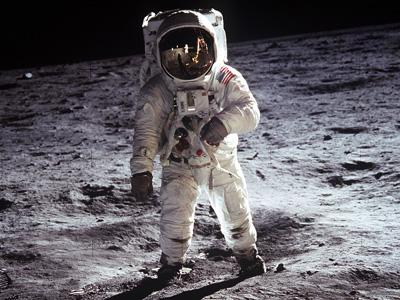 The humanoid robot taking off in NASA's space shuttle Discovery tomorrow afternoon could get a companion in a few years when the Japanese Space Agency plans to send its own robot to the International Space Station.

Discovery was first scheduled to launch last October, but that mission was postponed due to gas leaks on the shuttle.

The NASA shuttle craft is now slated to blast off on what is likely its final mission at 4:50 p.m. EST on Thursday.

And for the first time, the shuttle will carry a humanoid robot, dubbed Robonaut 2 , or R2, aloft to "live" on the International Space Station.

The 300-pound robot consists of a helmeted head, a torso, two arms and two hands, which are designed to use tools already aboard the station.

The robot will initially be confined to a limited space inside the space station. However, it could later be adapted to work throughout the station, as well as outside to assist astronauts during spacewalks.

The Japanese Space Agency is looking to send its humanoid robot to the space station by 2013 or 2014.

Dubbed Kibo, the Japanese word for hope, the robot is being designed to verbally communicate with astronauts and to monitor their stress levels, according to the Japanese agency. Kibo also would send messages and photos to earth via Twitter.

Working with the University of Tokyo, the Japanese Space Agency plans to study the idea for a year, figuring out what functions the robot should have, as well as its optimum height, weight and appearance.

After the initial study, the agency expects to spend a year or two developing the robot.

Sharon Gaudin covers the Internet and Web 2.0, emerging technologies, and desktop and laptop chips for Computerworld. Follow Sharon on Twitter at @sgaudin , or subscribe to Sharon's RSS feed . Her e-mail address is sgaudin@computerworld.com .