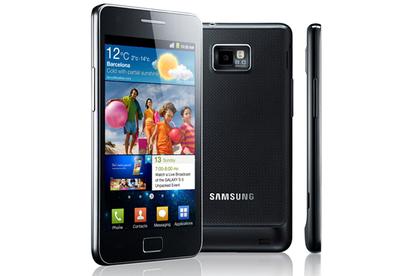 A new federal study finds that holding a cell phone to your ear for a sustained period of time does cause temporary changes to your brain, though it's unclear whether the impact is good, bad or neutral.

The National Institutes of Health research, published this week in the Journal of the American Medical Association, does not shed any light on possible connections between cell phone use and increased risk of brain cancer – a hotly debated topic in scientific circles.

This latest study – "Effects of Cell Phone Radiofrequency Signal Exposure on Brain Glucose Metabolism" -- involved 47 healthy volunteers affixing cell phones on their ears for 50 minutes and found via PET scans that the part of the brain closest to the phone antenna showed a 7% increase in sugar (glucose) metabolism.

"This finding is of unknown clinical significance," according to the study.

"It's not a dramatic increase," study author Nora Volkow, director of the National Institute on Drug Abuse, told the Boston Globe.  "It's more in the range of the brain activation that occurs in, say, the language center when you're speaking."

Still, she tells the Globe the findings were enough to encourage her to now use her cell phone either on speaker or via a wired earpiece.

As to whether cell phone radiation contributes to brain cancer risk, the jury is out.

San Francisco last year began requiring cellular handset retailers to post information how much energy their products put out, leading the wireless trade group CTIA to move its annual event out of town.

And numerous studies have come down on either side of the argument, with the University of Manchester in the United Kingdom earlier this month publishing results of a study  that found radio frequency exposure from mobile phone use does not appear to increase the risk of developing brain cancers by any significant amount.