Mind-controlled car does exactly what you think 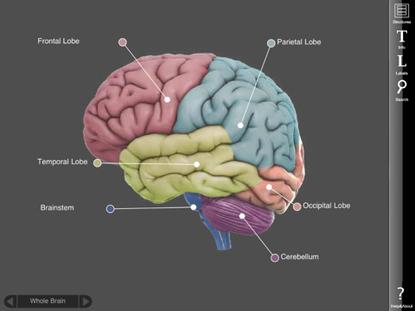 A German Lab in Berlin has created a car that can turn right, turn left, accelerate, and brake using only your thoughts (…and some electroencephalogram (EEG) sensors, and some creative software hooked up to the hardware of your car).

As reported by Science Daily, The scientists at the AutoNOMOS innovation labs at Freie Universität Berlin first asked their test subjects to move a virtual cube around in “space”, giving the computer bioelectrical information about how each subject’s brainwaves correlate to the actions of driving a car. Then, the scientists took that information and connected it to a computer-controlled vehicle, allowing the steering and pedals to be controlled by the driver’s thoughts in the same way that he or she controlled the virtual cube.

Apparently the driving test, which took place on an abandoned airport runway, went marvelously, with only a small delay between the driver thinking about the action, and the car responding to the thought message.

Of course, “self-driving” cars that include radar sensors to prevent fender-benders, and even automatic parallel parking functions are in existence today. So the fact that you can now turn the steering wheel with your mind is taking that concept a little bit further. Just don’t start thinking about rearranging your bedroom while you drive.