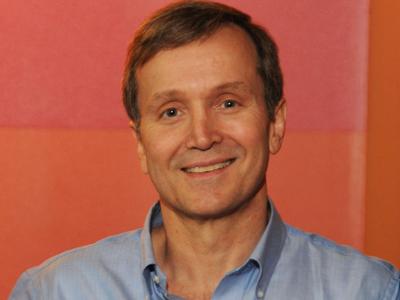 Unified communications provider, Interactive Intelligence, has experienced rapid growth across A/NZ and is pumping up its resources to support it.

It recently established a new datacentre in Sydney to help host its Communications-as-a-Service (CaaS), which is currently being rolled out in the region.

“When we made a decision of where we wanted to roll out CaaS and put a new datacentre, Sydney was one of the first places,” Dr Brown said. “Our overall business in A/NZ has gone up 280 per cent over the last year and we’re heavily investing in the area.”

In the past five months, it has added about five staff locally.

“We’re about to move out of our building because we can’t fit into it anymore and we’ll be adding about five more people in the next seven months,” country manager, Brendan Maree, said. “It’s really exploding for us in Australia.”

Locally, Interactive Intelligence has about nine partners and has recently signed up with Hosted Contact and Communications Australia.

“There are more partners that we’re closing to signing,” Maree said. “We don’t deal direct in Australia, it’s through our reseller base. We’re adding more resources to support our reseller network.”

Maree said new partners are offered a 50 per cent discount on training and are provided with extensive sales and pre-sales enablement tools.

In the next 12 months, Dr Brown indicated the vendor was focused on process automation and document management.

“It ties in with the contact centre automation and proccess automation, so organisations can deploy one product and manage all their interaction with customers,” Dr Brown said. “It becomes a one-stop shop for purist customer service.”

The vendor is currently holding its Asia Pacific Partner Conference in Hong Kong. At the event, local partner, CallTime Solutions scooped up five awards – Most Strategic Deal, Most New Customer Acquisitions, Most Software Revenue and Tech Partner of the Year.