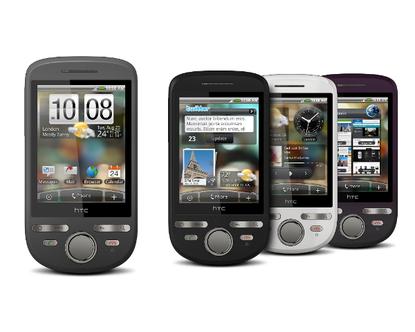 Android has surged past Symbian to become the world's best-selling smartphone operating system, according to Canalys.

While this development might be no surprise to folks in the United States, where Symbian smartphones are virtually nonexistent, Nokia's platform is still a global powerhouse with 30.6 per cent of the market (and in fact, sales are still growing despite the loss in market share). Here are a few reasons Android now dominates not only in the United States, but around the world:

Last October, Samsung dropped developer support for Symbian phones, and Sony Ericsson abandoned the platform completely. Aside from Nokia, that leaves Sharp and Fujitsu, whose upcoming Symbian phones only cover the Japanese market.

Meanwhile, Samsung has sold more than 3 million Galaxy S Android phones in the United States alone, and even though Sony Ericsson hasn't struck gold with Android yet, it has two promising phones ahead in the Xperia Arc and Xperia Play.

Even Nokia is no longer interested in Symbian for its high-end handsets. In late 2009, the company announced that its most expensive smartphones will use Maemo, a platform that later became MeeGo in conjunction with Intel but still hasn't appeared in a commercially-available product. Android, on the other hand, supports cheap handsets in addition to flagship models, so it can accommodate more of the market.