Steve Jobs may not want to admit that Apple's iPhone will lose the market to Android, but Steve Wozniak has no hesitations. 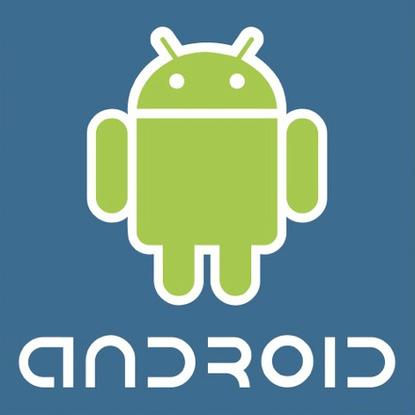 Steve Jobs may not want to admit that Apple's iPhone will ultimately lose the market to Android, but Apple co-founder Steve Wozniak has no such hesitations.

Wozniak thinks Android will come to dominate the iPhone in the smartphone game in the same way that Windows prevailed over Macs. As he said to Dutch newspaper De Telegraaf, Android offers more choices, and he thinks it's only a matter of time before Google's platform rivals iOS on overall quality and user satisfaction.

Wozniak later clarified to Engadget that he would "never" say Android is better than the iPhone, but it can still get more market share.

In my opinion -- not Woz's based on his latest comments -- Android is rough around the edges now, but it outdoes the iPhone in features and flexibility. Widgets, free GPS navigation and a bundle of built-in voice commands are among the perks that iPhone users don't enjoy. And Android buyers get to choose from phones with different screen sizes, prices, keyboards and cameras.

However, iPhone vs. Android is not completely parallel to PC vs. Mac. The factors that Microsoft counted on for Windows -- better availability of software and lower prices -- don't necessarily apply to phones. If you leave behind the open vs. closed debate that average consumers don't care about, the iPhone offers a smoother software experience through the App Store. And although Apple doesn't give any phones away, as some carriers do with low-end Android phones, the iPhone is comparable in price to high-end Androids, with a range of $100 to $300.

The enterprise situation is also different with smartphones compared to computers. While most modern offices need computers, not every employee needs his or her own corporate cell phone. Perhaps that's why Apple struck gold by appealing to consumers first and businesses second, and now all other smartphone makers are following a similar path.

The big wild card in all this is what happens if (or when) Apple brings the iPhone to other U.S. wireless carriers besides AT&T. It's easy for Android to rack up market share against Apple when Verizon Wireless, T-Mobile and Sprint don't carry the iPhone, but will people ditch their Android phones if their carrier of choice gets the iPhone, or will they become too attached to the features and choices Android provides?

For that matter, will other platforms like Windows Phone 7 make a big enough splash to tip the Android-iPhone rivalry on its head? The market is, after all, quite young.

In the end, Woz's bet is the safe one, especially considering Android's recent trajectory. Whether he's right or wrong in the long term, at least he's not in denial, like his former Apple partner, about what's happening now.