The license comes after Nvidia loses a patent ruling before the U.S. International Trade Commission 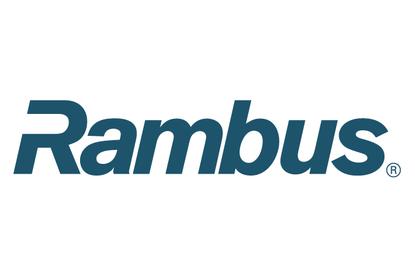 Nvidia has signed an agreement to license Rambus patents on memory controllers following a ruling against Nvidia at the U.S. International Trade Commission, the two companies announced.

The USITC ruled in July that Nvidia had infringed three Rambus patents, and Nvidia later said it planned to seek a license for the technologies, said Hector Marinez, an Nvidia spokesman.

Nvidia has granted no licenses to Rambus. The licensing agreement does not affect outstanding lawsuits between the two companies.

In July 2008, Rambus filed a patent infringement lawsuit against Nvidia in the U.S. District Court for the Northern District of California. Rambus alleged that Nvidia infringed 17 of Rambus' patents on products, including chipsets and graphics processors, with memory controllers. That lawsuit and a countersuit filed by Nvidia are ongoing.

In addition, the U.S. Patent and Trademark Office is reexamining 15 patents owned by Rambus, according to court documents.

The terms of the licenses comply with a June 2009 settlement between Rambus and the European Commission, Rambus said in a press release. The Commission had accused Rambus of charging abusive royalties for the use of some of its patents for DRAM (dynamic random access memory) chips.