Verizon will be the exclusive US carrier; Vodafone will sell the phones in Europe 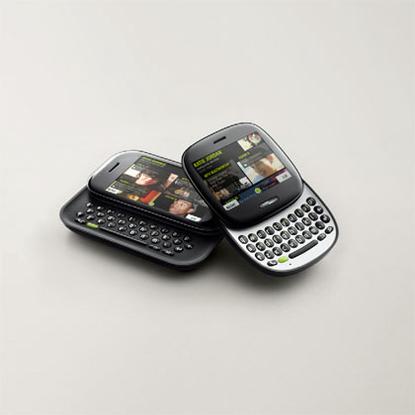 With hardware built by Sharp, the Kin will come in two models: the Kin One, and a wider, more powerful model called Kin Two. The devices will be sold exclusively in the U.S. by Verizon, starting next month. In Europe, Vodafone will be the exclusive provider, starting around October.

Speaking at a San Francisco launch event Monday, Microsoft's Robbie Bach billed the devices as smartphones designed for social-networking and video-obsessed users. "We knew we had created something very special for people when we saw the reactions to people from our prototype," said Bach, president of the Entertainment and Devices Division.

Both versions of the phone come with a slide-out keyboard, but the Kin Two has a wider keyboard, more memory and a better camera that can shoot high-resolution video. The Kin One comes with a 5-megapixel camera and the Kin 2 with an 8-megapixel camera.

Looking to leverage its software expertise, Microsoft is adding a number of features designed to help the phones integrate with social media Web sites such as Facebook, Twitter and MySpace. The Kin's homepage can weave together different social media feeds and using a feature called Kin Spot, users can zoom in on specific people in their networks.

Another feature, called Kin Studio, will give users a simple way to organize their photos, text messages and data, in what Microsoft calls a "personalized digital journal," and then store all of this information online.

Microsoft and Verizon are not saying what the first Kin devices will cost when they are released next month.

Vodafone will initially sell the devices in Germany, Italy, Spain and the U.K.