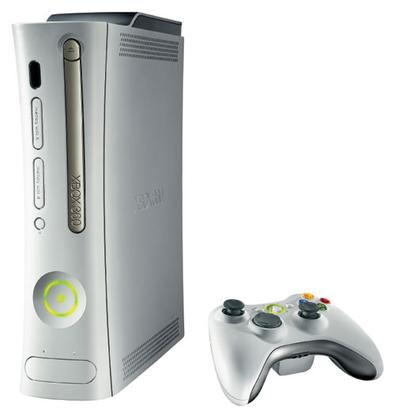 Microsoft Tuesday released a software update that allows users to configure a flash drive with up to 16GB of storage. The USB port is also used to connect wired controllers and other gaming accessories.

Only two USB storage devices can be connected to the console at once to get up to 32GB of expanded storage, which will supplement the storage provided by the internal hard drive. Data that can be loaded or stored from the thumb drives include Xbox 360 games, game data and movies. Users will not be able to load original Xbox games or MP3 or WMA music files.

To configure a USB flash drive, the console must have the latest update, which can be acquired through Xbox Live, Microsoft said. Instructions to update the console are provided on Microsoft's support site.

SanDisk is already taking orders for a pre-configured Xbox 360 branded flash drive, which will include the update, according to the company's Web site. The 16GB is priced at US$69.99, while the 8GB is $34.99. The drives will start shipping on May 5.