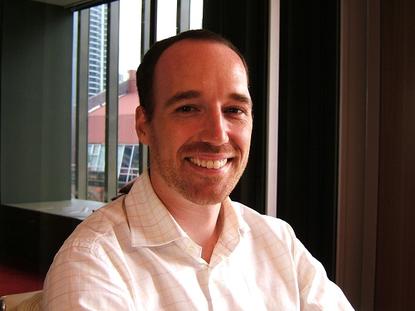 AMD has appointed Brian Slattery as its new country manager for A/NZ. He will be responsible for all sales and marketing activities as well as developing key partnerships.

Slattery replaces Caleb Leung, who has been promoted to regional director for consumer business and graphics in South Asia, which also includes Australia and New Zealand. Leung will be handling the retail business, graphics and components channel.

Slattery previously spent four years with the chip vendor in its Japan office in a range of roles, starting as a business development manager to an Asia-Pacific role covering AMD’s regional relationship with Sun Microsystems. In April last year, he added Dell’s commercial business to the mix and moved to Australia in December.

Slattery said he’ll be looking at ways to redefine its channel engagements in the Australian market.

“I’m going to look at building closer relationships with all of our channel partners, not just at the distributor level,” he said. “We would like the channel to identify their partnership with AMD as real differentiator for them in the market and allow them to go into new business opportunities instead of offering the same models that a lot of other channel partners may be providing.”

In Australia, AMD has one Elite partner, Altech, and five Premier partners under its Fusion program. Distributors include Avnet, Ingram Micro and Synnex.

“We’re always looking to add to the number of partners we have in that program and then move them up the stack,” he added.

Slattery said he was looking forward to running more events for its channel base to help put whitebook manufactures in touch with Original Design Manufacturers (ODM).

“We want to help our channel partners grow their business in a new way that might not be happening today,” he said.