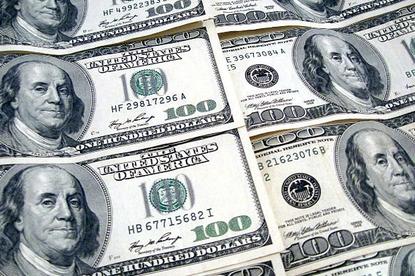 Sam Palmisano, chairman and CEO of IBM, was awarded a compensation package valued at $21.2 million in 2009, according to documents filed today with the U.S. Securities and Exchange Commission.

His total compensation rose slightly compared to 2008, when his pay package was valued at $21 million.

The bulk of his pay package came in the form of performance-based stock awards, which were valued at $13.5 million at the time they were granted (up 11% from $12.2 million in 2008).

Palmisano also received $1.1 million in perks and other compensation. His perks included personal travel on company aircraft of $320,065; use of company autos; financial planning; personal security; and other personal expenses.

Palmisano’s total pay is calculated using data supplied in a proxy statement filed with the SEC on March 8. The following figures are taken from the summary compensation table: salary, bonus, non-equity incentive plan compensation, nonqualified compensation earnings, and all other compensation (perks). Added to those figures is the estimated value of stock options and awards granted during the year; that figure is taken from the table that summarizes grants of plan-based awards. The calculations don't include changes in the value of pension benefits or changes in retention plan value.