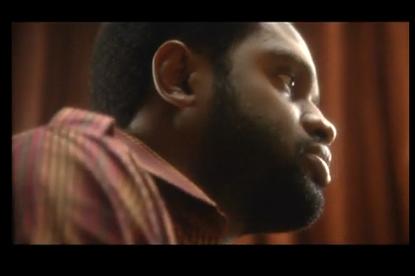 Microsoft and Nigeria have released a song and video as part of a campaign to dissuade people from getting involved in cybercrime.

AFF scams can involve letters or e-mail sent to either random or targeted victims. The scam invariably involved tricking the victim into sending money on the belief they will receive a greater sum later.

AFFs are also referred to as 419 scams, named after the part of the Nigerian criminal code that deals with fraud, due to the prevalence of the scams that originate in the country.

Nigeria's Economic and Financial Crimes Commission (EFCC) has increased its efforts to try stop the scams, but perpetrators are numerous and highly organized. Members of Microsoft's Digital Crimes Unit are meeting this week in Abuja, Nigeria, with the EFCC to discuss ways to fight the scams in west Africa.

Microsoft and other large Internet companies have taken a particular interest in AFF scams in recent years. One variation of the fraud involves sending spam e-mail using, for example, Microsoft's logos and informing people that they've won a fictitious lottery held by the company.

The song's lyrics, which are in English, say there's pride in honest work, and that AFFs and other cybercrimes give Nigeria a bad name.