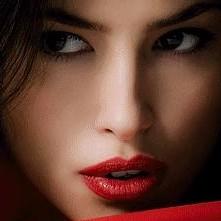 Online games also came further under the eye of Chinese authorities this week as the country's culture ministry announced the formation of a "self-discipline" industry association including game developers and operators as members. The Chinese government has often used such arrangements to encourage self-censorship, whether of pornography or of sensitive political content, by operators of Internet services such as blogs. Regulators previously called for online games to cut back on systems that let players get married or earn experience points by killing monsters.

Regulators this year plan to launch a rating system for online games to protect young players from vulgar content, the China Daily said.