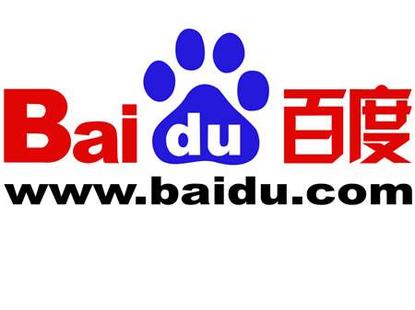 The move comes as YouTube, Google's own online video site, remains blocked on the Internet in China.

The new Baidu site will be ad-supported and offer licensed video including television series, movies and footage of sporting events through deals with content providers, Baidu said in a statement. The company offered few other details.

The move will launch Baidu into a fast-growing industry dominated in China by streaming video sites like Youku.com and Tudou.com. Those sites, which let users upload videos but are also moving to offer more licensed content, are among the dozen most popular on the Chinese Internet by unique visitors, according to researcher CR-Nielsen.

Baidu's move could give it an online service not offered by Google if YouTube remains blocked in China. The Chinese government also blocks other U.S. Web sites based on user-generated content, including Facebook and Twitter, mainly for political reasons.

Baidu is by far China's dominant search engine but it remains locked in competition with Google for more of the search market. Baidu late last year accounted for nearly 70 percent of online searches done in China, compared to about 20 percent for Google, according to China IntelliConsulting.

Baidu said it has seen growing demand for video content on its search engine. Both Baidu and Google already offer Chinese users a video search feature that finds clips from other sites.

Google did not immediately reply to a request for comment.