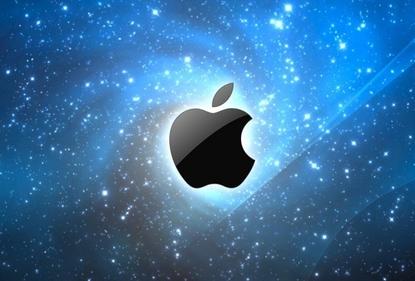 Apple announced today that more than 3 billion apps (including games) have been downloaded from the App Store since it went live in 2008.

That figure includes both paid and unpaid apps downloaded to both iPhones and iPod Touch devices. Even more impressive is that the number is exactly double the amount of downloads that Apple reported for the App Store in July 2009.

As part of the announcement, Apple co-founder and chief executive officer Steve Jobs stated that the growth was "like nothing we?ve ever seen before." It echoes the statement he made in the July 2009 App Store report, which reads: ?The App Store is like nothing the industry has ever seen before in both scale and quality. With 1.5 billion apps downloaded, it is going to be very hard for others to catch up.?

That may be changing. Since July 2009, several other competing mobile services have opened up "app stores" of their own -- like the BlackBerry's Apps World and Google's Android Market.