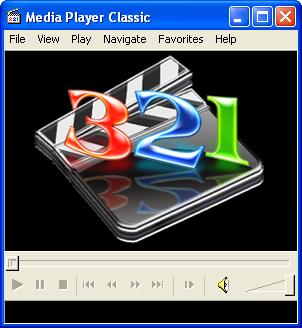 Microsoft is adding Netflix to the list of content providers in its Windows Media Center feature for Vista PCs as part of the company's drive to give people more entertainment options on their computers.

Microsoft already has a deal to deliver movies from Netflix through its Xbox game console, but people can only play back movies that are available for instant streaming on that platform. The Netflix application in Windows Media Center allows people not only to instantly stream movies that are available that way, but also to manage their own physical disc queue for DVDs they receive from Netflix in the mail, said Ben Reed, senior product marketing manager at Microsoft.

Like Netflix's "Watch Instantly" application -- which allows people to watch titles available for streaming from Netflix via a Web browser -- the Windows Media player application uses Silverlight to deliver the video.

People with a Netflix account have access to more than 12,000 videos on demand via the Netflix application in Windows Media Player in Vista; they also can manage their physical disc queue, which gives them access to 100,000 titles, Reed said. However, they can't view those instantly: They still have to receive physical DVDs in the mail to watch those titles.

Windows Media Center used to be a distinct version of Windows, but Microsoft made it a feature in premium versions of the OS when it released Vista. This was part of an overall move to add more multimedia-delivery capabilities to PCs. Delivering entertainment on PCs -- an increasingly popular way for people to watch content -- is also a way for Microsoft to deliver advertising and further monetize the platform.

Windows Media Center also will be built into Windows 7, with new features to make it even easier for people to find entertainment they want to watch, Reed said. One of those is a guide for both Internet TV channels and broadcast channels, differentiating between the two by displaying them in different ways in the guide.

Microsoft also has added a "Turboscroll" feature to Windows Media Center in Windows 7, which makes it far faster for people to scroll through and find specific entertainment content they're looking for, Reed said.

Microsoft has said it plans to make Windows 7 available in time for the holiday shopping season, which is typically the end of November and December. Reed would not comment on whether the Netflix application would be available in Windows 7.