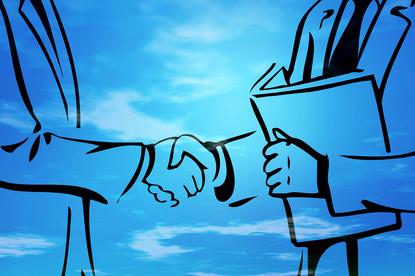 Internode and Hybrid Television Services have struck a deal

Customers of Internode can download TiVo’s electronic content without using any download quota. Existing customers of the Internet service provider that already own a TiVo will also receive the same offering.

“Each time we talked, it just seemed to make more sense to move in this direction,” he said. “Our respective offerings just seem to be a really good fit for each other.”

Internode has agreed to contribute to the upcoming TiVo-branded hardware and broadband bundle, providing the underlying Internet access. The bundle includes a TiVo media device, a TiVo wireless adaptor and an ADSL2+ wireless router. There will also be standalone packages for customers that already use TiVo.

While Internode’s collaboration with Hybrid Television Services is an open-ended agreement, Hacket expressed his interest in making this a permanent partnership.

Further unmetered content is in the works for later this year.