The good news in the channel 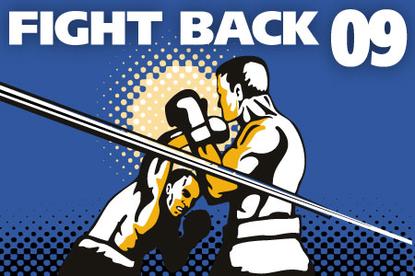 With the reporting period coming to a close on the ASX a couple of positive final results breathed life into an otherwise lean week.

While Ingram Micro confirmed redundancies – including general manager of Solutions Group, Stuart Ellis – across its national business as part of a company restructure, Melbourne IT, Legend Corporation and ASG Group posted solid returns for the half year.

Perhaps the best performer for the week, ASX-listed Melbourne IT (ASX: MLB) chalked up its sixth consecutive year of growth with a 17 per cent increase in net profit to $16.2 million.

The hosting provider experienced a 21 per cent increase in revenue to $186.2 million for the full year ending December 31. But, CEO, Theo Hnarakis, told ARN despite the strong performance, it would take a cautious approach to sustain growth in the volatile economic environment.

IT components manufacturer and distributor, Legend Corporation (ASX: LGD), turned things around over the last six months with results showing it went back into the black – its net profit hit $3.13 million to December 31.

Rivalling Melbourne IT for this week's best on ground was services provider, ASG Group (ASX: ASZ), which announced a bumper half-year to December 31, with net profits hitting $4.9 million.

The result is a 16 per cent increase on the same period last year and came with a 25.7 per cent increase in revenues, hitting $64.1 million. In other good news, software-as-a-service (SaaS) provider, Emantra, made three appointments on the back of substantial revenue growth.