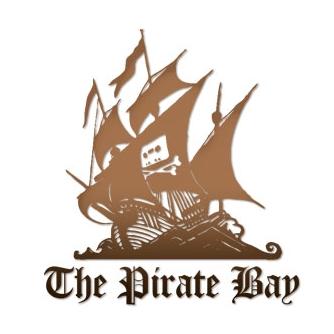 "It is deplorable that these saboteurs will go to such extremes as to infringe on our and others' freedom of speech on the Internet," said Lars Gustafsson, managing director of IFPI Sweden.

The hack comes as four men connected with The Pirate Bay stand trial for allegedly helping to make content under copyright available. The closely watched trial is the biggest test of Sweden's copyright infringement laws related to file-sharing.

The Pirate Bay is one of the most popular BitTorrent search engines and trackers. It indexes thousands of torrents, or small information files, that enable the download of movies, albums and software programs from PCs connected to the file-sharing system.

The IFPI is one of several organizations trying to shut down The Pirate Bay, arguing that the site has cheated the content industry out of revenue and is illegal.

Peter Sunde, who is one of the four on trial, condemned the attack late Wednesday night on Twitter.

"Whomever is hacking the IFPI Web sites, please stop doing that," he wrote. "It only makes us look bad!"