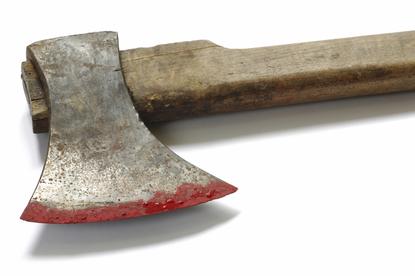 Ingram Micro is cutting 16 staff from its credit department

Ingram Micro is cutting 16 staff across its credit department in favour of offshoring the business to Malaysia.

According to a source close to the company, Ingram is relocating the majority of its credit operations, and will retain a select few staff locally to manage key vendor accounts. The redundancies were announced on February 5 and take effect by April 30.

Ingram managing director, Jay Miley, confirmed 16 people had been cut including national credit manager, Trish Unkavich, who had reportedly been with the distributor for 20 years.

He said the decision was part of a long-term global plan to relocate back-office functions to lower-cost geographies.

The staff cuts came from the distributor’s commercial business rather than retail, Miley said.

“We moved a significant portion of our credit organisation overseas back in 2007, so this is an extension of that decision,” Miley told ARN. “It’s not a new thing. Having said that, I’m supportive of the decision to reduce back-office costs… we also did this in New Zealand while I was heading the business there in 2008.

“We will work through a transition plan with those staff over the next couple of months and bring on additional resources in Malaysia.”

Miley stressed Ingram could continue to provide good value and support to its partners.

“This allows us to more effectively invest in areas where our vendors and customers see more value – in sales and marketing resources,” he said.

The ARN source also predicted more staff redundancies across Ingram’s sales teams. While no cuts have yet been made, Miley wouldn’t rule out further staff changes and restructures down the line.

“At this stage, we are looking at our operations holistically,” he said. “Our goal is to make sure we provide good services and value at a competitive cost.”

In his first interview with ARN last month, Miley emphasised his commitment to vendor and customer relationshipsas well as helping resellers grow.