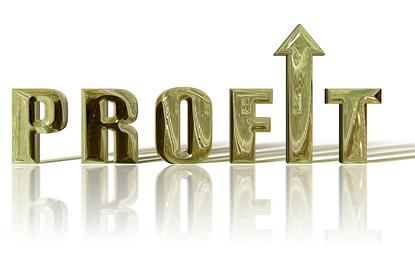 Clever Communications has announced an expected net profit of up to $500,000

ASX-listed wireless broadband operator, Clever Communications (ASX:CVA), has bucked the run of earnings guidance downgrades, announcing an expected net profit for the current financial year of up to $500,000.

The estimate represents a significant turn around from the net loss of $3.48 million posted for the year ended June 30, 2008.

Clever managing director, Scott Carter, attributed the turn around to the channel network the telco has built.

“We believed a channel was the right way to go forward with our product set, and our focus has been rewarded – we’ve got a network of 100 partners now, and have had four consecutive quarters of positive revenue,” he said.

Carter added the plan moving forward would be to continue to develop the channel, and focus on consolidation and adding scale to the business.

“We’ll continue to accept partners, but rather than look to add to our partner base, we’ll aim to get greater yield from our existing partners,” he said.

Despite the failed bid to take over BigAir, Carter was optimistic about the opportunity to make acquisitions over the next 12 months.

“With the tight economic situation, opportunities will arise to acquire organisations in weaker financial positions,” he said.