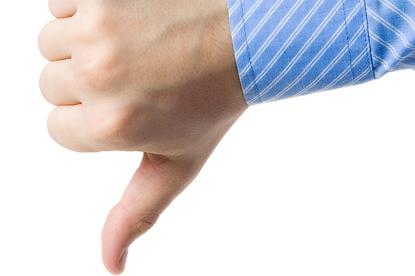 In response to the grim global economic climate and bleak forecasts of the International Monetary Fund (IMF), the Rudd Government unveiled a far-reaching $42 billion stimulus package that included, among other incentives, a 30 per cent tax break for small businesses on items worth more than $1000 purchased before June 30.

Australian Information Industry Association CEO, Ian Birks, said while the package would bring a welcome boost to technology spending by organisations, it failed to look at the big picture for ICT.

“I think we would say the package has insufficient focus on the digital economy, on new technologies, and really feels like the Government may be missing the point somewhat about the transformational impact ICT can have,” Birks said.

“We would urge the fast tracking of a lot of existing commitments like the NBN, the e-Health commitment, and the use of smart IT in carbon reduction. All of those things that have been talked about and socialised in the Government’s agenda need to be fast tracked and need to happen sooner rather than later. That will have a massive stimulatory impact.”

Australian Computer Society president, Kumar Parakala, praised the Government’s approach to assisting the economy but also criticised the lack of ICT infrastructure spending in the package.

“This has been a missed opportunity to invest in Australia’s digital economy, which could potentially have helped Australia to become an international powerhouse in these times of crisis,” Parakala said.

“Our key infrastructure projects appear to be getting delayed, like the digital economy, networks and other strategies. One of the differences here is the Obama stimulus package and the stimulus package announced in the UK, have a very clear indication of how the digital economy infrastructure will be utilised to create further opportunities in the services sector. We don’t have that in our package because we are still struggling with putting infrastructure in the ground so we can’t even start talking about how we utilise it.”

Despite the lack of big picture spending, both Birks and Parakala welcomed the other incentives, in particular tax breaks for small businesses.

Under the plan, small businesses with a turnover of less than $2 million a year can claim a 30 per cent tax deduction on items (including ICT hardware) worth more than $1000 and bought before June 30. A 10 per cent deduction will also be given for assets bought between July and December (and installed before December 31, 2010). Larger businesses are eligible for the same tax breaks on eligible items worth more than $10,000.