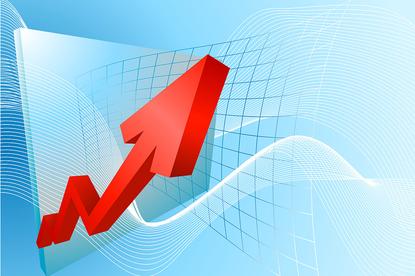 “The performance of the business was not above what was expected,” Baskerville said.

He said the resources sector and financial services verticals had slowed quite significantly in the economic climate, but other areas, such as state government and health care had continued to spend and would be focus areas for the integrator in 2009.

The Western Australian company will continue to look for opportunities on the east coast, having already established a presence in Adelaide and Victoria, he said.

“The Main Roads WA contract win, and the St Barbara Mines win in Victoria were significant, and we’re currently bidding on a number of large contracts,” Baskerville said.