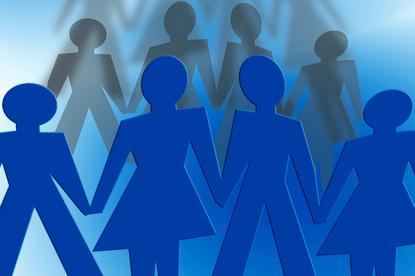 CEO, John Owen, said Dart’s focus will be on pushing the company’s products into new regions as it is released in different languages.

“We have focused on North America and Europe, but we’re now moving into areas such as Asia. The software has been fully localised in Japanese and Chinese languages, and we’re looking at localising it in others,” Owen said.

“Dart has been hired to look at our company’s overall strategy. We cover the ground in Australia by ourselves, but elsewhere we have a channel partner program, and 86 per cent of our business comes from overseas.”

Owen said QSR would continue to expand with further hires to support Dart, formerly a senior manager in consulting at Deloitte, in her newly created position.