Symantec CEO John Thompson will retire on April 4, 2009. He will be replaced by COO Enrique Salem. 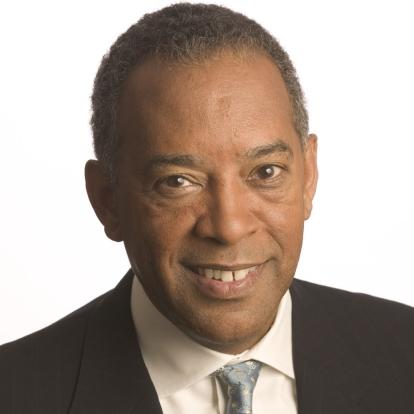 Thompson, 59, has led the Cupertino, California, security vendor for the past decade. He will be replaced by Enrique Salem, the company's chief operating officer, effective April 4, 2009, Symantec said in a statement released Monday afternoon.

During his tenure, Thompson built Symantec from a consumer desktop software vendor, best known for its Norton products, into a leading enterprise software provider. The company aggressively acquired new software companies including its most high-profile purchase: the 2005 US$10.5 billion acquisition of enterprise storage software vendor Veritas.

Although Symantec has warned of a slowdown in sales recently, executives said Monday that they have been working on the transition for the past 10 months already, an effort called "Project Texas."

"I've always believed that 10 years was long enough to sit in this role," Thompson said in a call with financial analysts Monday.