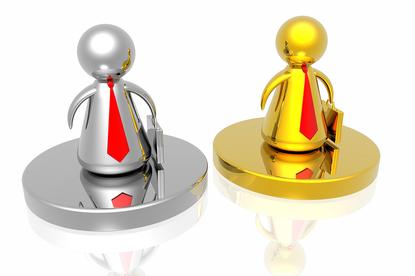 Hitachi Data Systems has elevated two staff to senior positions as it focuses on employee stability and streamlining operations.

Jane Harris-Walker has been appointed financial controller, a position previously held by Basil Botoulas, who has moved to the role of senior director of operations.

Harris-Walker said her role is to establish and maintain relationships with Hitachi Data Systems’ customer base.

“We’ve got a team of 10 at the moment. Our focus is to stay stable with our staff headcount and focus on streamlining processes to our customer’s benefit,” Harris-Walker said.

Two months ago the vendor made some changes to its channel business, replacing ACA Pacific with Express Data as its distributor, and tweaking its partner program.

Botoulas said the tweaking of the channel program would continue going forward.

“There won’t be any significant changes, but we’ve been making lots of investments over the last two years, and asked our channel for feedback,” Botoulas said.

"We’ve found a lot of partners are concerned that storage is a commoditiy, and looking to us for greater education and consultancy and a better vertical play.”

Botoulas’ other goals will be to broaden Hitachi Data Systems’ ISVs and SRs, and establish the go forward strategy around its services and consulting business.