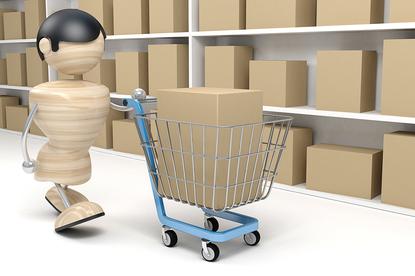 ASX-listed CSG (ASX: CSV) has acquired CingleVue in a move aimed to strengthen the integrator’s presence in the education space.

CingleVue is an Oracle Independent Software Vendor (ISV) that offers a variety of intellectual properties and a suite of software solutions aimed at the primary to high school education space.

In a release to the ASX, CSG CEO, Denis Mackenzie, said the CingleVue acquisition represented the beginning of a strategic direction by CSG to add annuity revenue to its enterprise services division.

“It was a strategic move by CSG to strengthen its presence in the education space,” he said. “Business is going fine for it, they’re a small cap company and there isn’t a lot of interest in its part of the stock market at the moment.”

CSG has acquired a number of organisations over the last year. They include consulting services firm, Change, and Anadex. In August the company posted strong growth on the back of the acquisitions and organic growth.

At the time Mackenzie said the integrator would continue the same growth strategy over the next year.