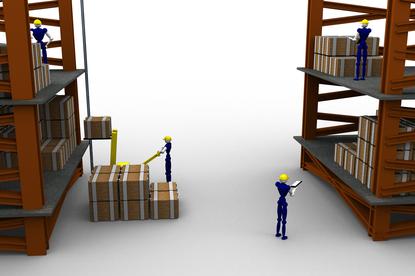 NSW-based distributor, Altech Computers, has expanded both its warehouses threefold in Melbourne and Brisbane.

Previously, both premises measured about 1000sqm, the new locations are roughly 3000sqm. Managing director, Antony Sheen, said the distributor had been growing sales and found the original buildings weren’t big enough to bring in more stock.

“In Brisbane, we had been looking for a new warehouse for the past two years, but we just couldn’t find anything that was in a good location at a reasonable price with good security,” he said. “It was a very similar situation in Melbourne, but there we had to take some stock outside into the parking lot during the day, because there was no space in the warehouse.”

Sheen said the distributor was in a position to move into the new warehouses in about a month. Altech will also be looking to hire two sales people in Melbourne and Brisbane as well as three warehouse staff. The distributor has also flagged its intentions to establish an Adelaide office.

“I’m spending more time in developing new projects in new countries and I needed some help because I was doing a lot of the purchasing myself,” Sheen said. “It will give us more opportunities to bring new products into Australia.”