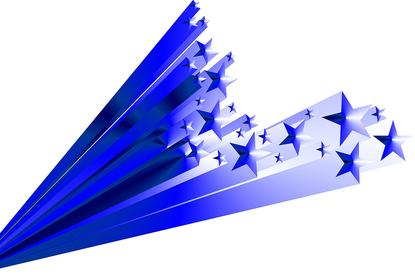 IT infrastructure provider, Thomas Duryea Consulting, has been handed BRW’s Fastest Growing Private Business of the Year Award for A/NZ after picking up 150 new customers over the past 12 months.

Thomas Duryea Consulting CEO, Andrew Thomas, said most of the new business stemmed from its storage and virtualisation practices in the mid-market horizontal.

Thomas Duryea has brought 50 new staff on-board in the past year, most for the storage and virtualisation practices, Thomas said, which now account for 45 per cent of the company’s business.

“Our second largest business is enterprise communications, such as unified communications building off Microsoft Exchange 2007,” he said.

Six ex-Commander staff had been hired following the embattled integrator’s first round of redundancies six months ago and a few others had been picked up afterwards, Thomas said.

Thomas Duryea was founded in 2000 and partners with a range of infrastructure vendors including HP, Microsoft, EMC, VMware and IBM.

The company opened offices in Sydney and Brisbane to complement the Melbourne location about 18 months ago. Thomas said there were no plans on expanding further over the next 12 months.

“The three offices service the entire country. We don’t actively sell into other states, but we have a fluid workforce,” Thomas said.