ARN recently hosted its WIICTA Q2 Alumnae 2016 breakfast at the Establishment in Sydney. It brought together WIICTA award winners and finalists to facilitate a mentoring-style program to support women working in the technology sector. 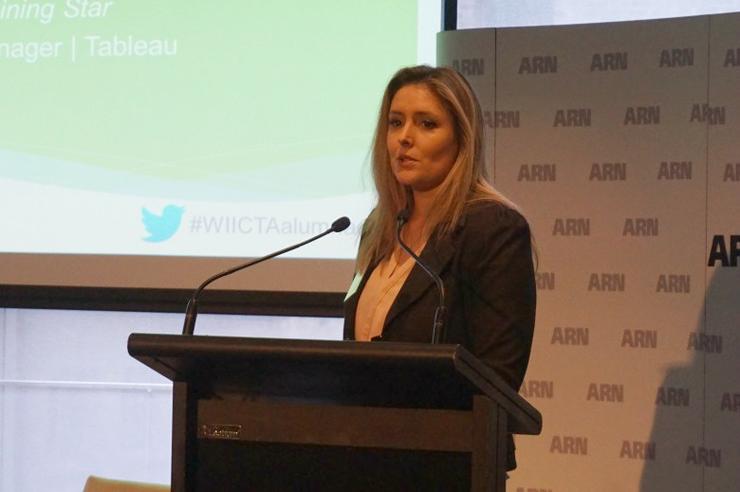 She explained that the 'tall poppy syndrome', as a young woman in IT, means the problem of standing out.

“I was young and there weren’t that many women that had gone beyond the admin or finance roles, so I stood out and not always in a good way. But I embraced that and let it work for me.”

Hackney also spoke about the concept of the ‘man pants’ and said that when working as a lone woman in a management team, she struggled to make a presence.

“It is a male-dominated environment sometimes and in that case, you have to put your man pants on. You can learn from men by observing them, understanding them and then you can communicate better with them and get them to listen to you.

“I would sit in meetings and be so busy thinking about what I was going to say that I didn’t stop and realise that I was in the best position of my career. I could actually learn and being young, had the ability to do that,” she added.

University of Sydney vice-president of operations and ex-IBM chief financial officer, Sara Watts, focused on the importance of career planning in her keynote.

“I’ve always looked two jobs out and I’ve always had a long-term goal because I feel like I need to be heading towards something," she said. 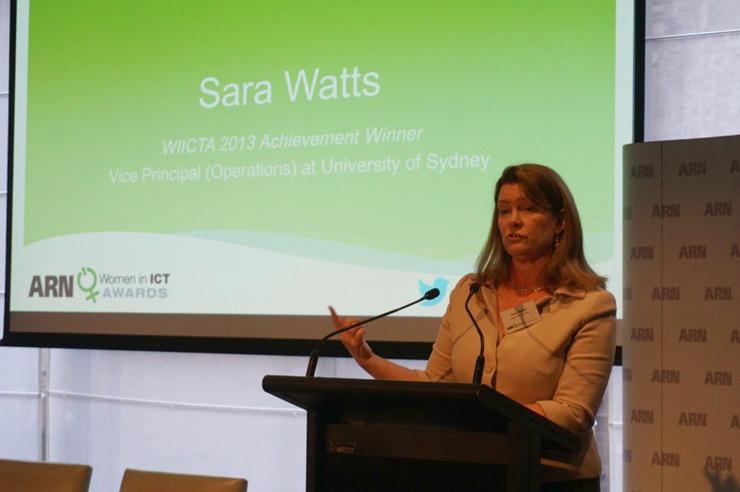 According to Watts, to create a successful career plan, a person should ask themselves what particular skills they need for it, consider the gap in these skills and analyse what can be done to fill it. She added that it is also particularly important to understand that the plan is a living document and it will change over time.

In line with Hackney, Watts also explained how the art of observation can be a key career learning curve.

“Take the particular behaviours of someone else and modify it so it becomes your own, so that it sits on you naturally like a cloak. That way, you become genuine and authentic in the way you display that behaviour as opposed to trying something out that doesn’t fit, as people can see through that.”

Melbourne IT head of customers, Gabrielle Dracopoulos, gave advice similar to Watts. She said, “I encourage the idea of having a plan but some may not be firm and some may be firmer. So it’s great to have a plan to actually know where you are headed, but those short-term goals actually work for me.” 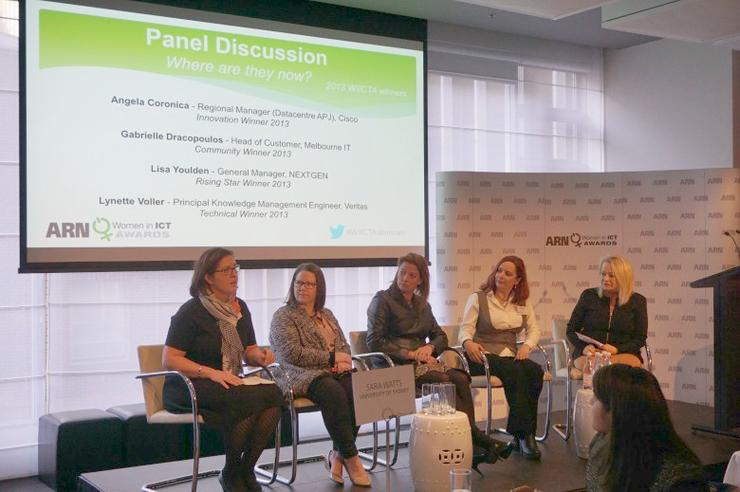 “I have had some mentors that have absolutely shifted my worldview and have been very powerful. I think it’s very valuable. If you do not have a life coach or mentor, go and find one.”

Voller also mentioned that in terms of long-term goals, rather than having a specific endpoint, she focuses on how she wants it, rather than what it needs to be.

She said, “I look at the process rather than the final result.”

NEXTGEN general manager, Lisa Youlden, explained how starting out in distribution many years ago, with limited funding, didn't leave her with much time or money to spend on personal development, unlike some of the larger vendors that offered internal mentorship frameworks.

“I got to a vendor and it was so structured. I felt guilty that I was complacent for not wanting to move into other roles over the next two years, as I was happy where I was.

"This really made me think about where the gaps were and it was the best learning experience of my career.” 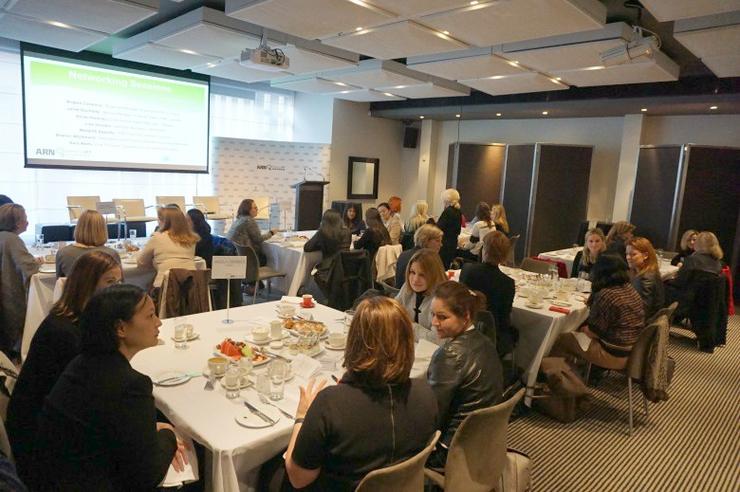 Cisco Asia-Pacific and Japan datacentres regional manager, Angela Coronica, said having a plan was a large part of her diet for success.

Throughout her career, she said in four of the fives roles she worked in, she created personal detailed plans after working around the business case and justifying the positions within the business.

“You have got to be the master of your own destiny and I think having a career plan helps you do that. It is also not a race. Leadership is about mentoring and coaching,” she added.

Innovation Awards is the market-leading awards program for celebrating ecosystem innovation and excellence across the technology sector in Australia.

EDGE is the leading technology conference for business leaders in Australia and New Zealand, built on the foundations of collaboration, education and advancement.

How the Melbourne channel is gearing for its next growth phase

How partners can help customers increase revenue in hybrid work

A partner roadmap towards cloud success