Since 2006, the event has been striving to raise funds and awareness for the 100,000 homeless individuals across Australia.

Originally starting as a smaller-scale community venture in Sydney’s Parramatta, the initiative has since grown to be a national event, attracting close to 700 CEOs in seven cities across the country.

This year, across the country, 1,483 CEOs participated and a total of more than $5.52 million was raised. 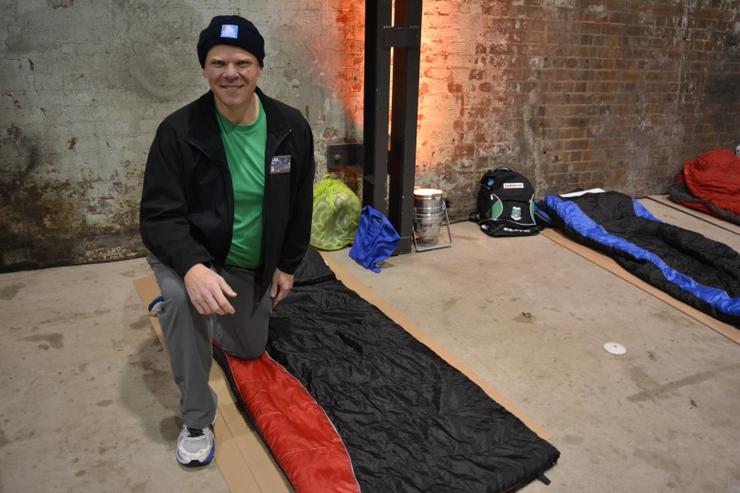 Sice has been involved with Vinnies for four years. He said the motivation for him to help the homeless started with the CEO Sleepout initiative, but the involvement with Vinnies has became something that the whole company has got its arms around.

“On a personal level, every member of my family is involved in different ways. My daughter just started volunteering down at Lewisham. So for us, tonight is really a chance for us to give back and not only from a monetary perspective, but the chance to build awareness,” he said.

“The media has gone crazy over this cause and it’s wonderful to actually spread the message that homelessness is not this great stigma that we need to ignore.

We can show people how they can help and tonight shows that we can do little by little. If we take some time and put in some effort, we can get a better outcome. So hopefully I’m doing my bit for tonight.” 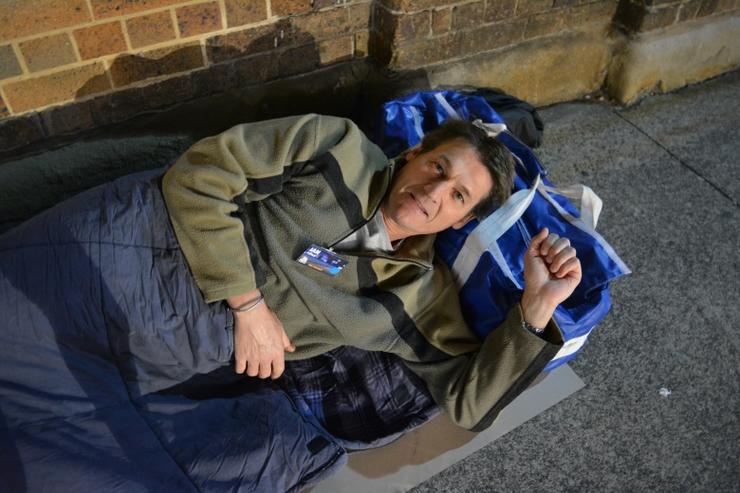 This was the 7th consecutive year that Poole has participated in the Sleepout. Last night, he chose to brave the elements again, this time sleeping totally exposed without the roof shelter as he wanted to experience the night for what it was completely worth.

This night is important to me because there are 100,000 homeless people in Australia and it’s up to us in the industry to raise funds, but also awareness in a proactive way, so we can actually capture people before they get under stress,” he told ARN.

“It often starts in a cycle where most people come from disadvantaged backgrounds or mental health areas so if we can help them before they reach that point, it’s all the better for them.” 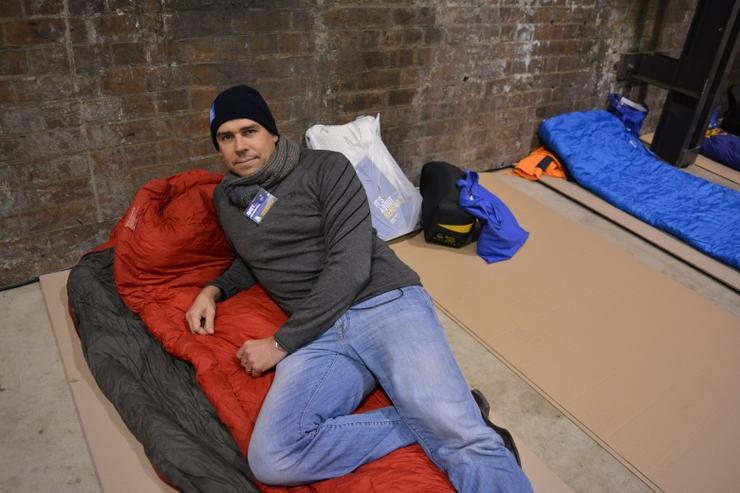 For Codrington, the night was about making a difference.

“This is the fourth year I have done it. The Lenovo team have done a great job in helping me to raise money. It’s about aiding awareness and letting people know the plight of over 100,000 Australians every night,” he said.

“Nearly half of these people are also under the age of 25. It is an unfortunate reality that most young people are homeless through no fault of their own.” 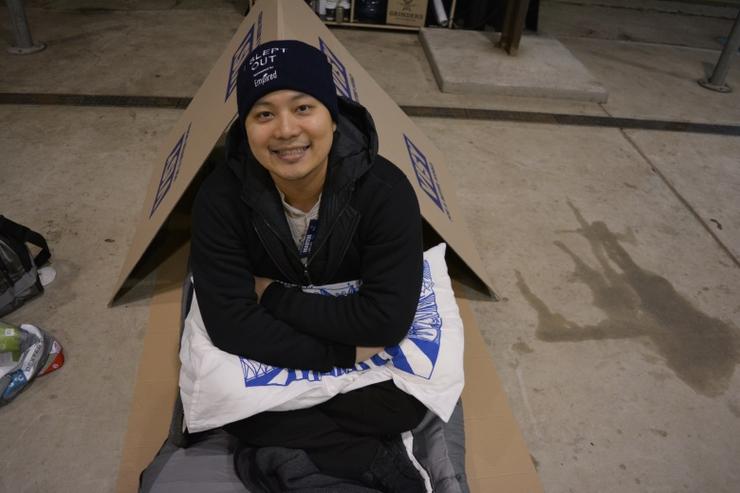 Kosasih participated for the second year last night after being inspired on a personal level. One factor behind his decision was driven by first-hand experience in seeing poverty first-hand from growing up in Indonesia.

This was a huge jump in donations from his total of $600 last year, $500 of which was from his own pocket.

How communication innovation is a golden opportunity for Australian MSPs