Telstra director of security practice, Craig Joyce, has finished up at the company after a two and a half year stint.

As co-founder of O2 Networks, Joyce joined Telstra after the telco acquired the network integrator in a $40 million deal in January 2014.

Joyce was one of 100 staff to join Telstra and he was firstly director of delivery, advanced technology practice for one year. He then became the director of security practice in 2015 and held onto this role for nine months. 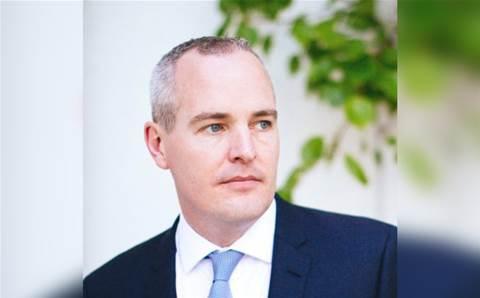 According to a Telstra spokesperson, Joyce’s decision to leave the company was for him to spend more time with his family.

“He leaves Telstra with strong relationships across the company. Craig Joyce has been with us for two-and-a-half years. He has not only overseen the integration of O2 networks into Telstra but also the integration of Bridge Point before taking on a broader security portfolio role.”

Prior to the merger of O2 Networks and Telstra, Joyce held a senior security consultant role at Netstar Logicalis. He also worked at Cisco in 2000 as a pre-sales engineer.

21 Sep
.NEXT Conference
View all events