A proper tech prank is a playful problem--mischievous rather than malicious. We've got a few quick tricks that you pull off with just a few minutes of access to your victim's gadgets.

Mess With the Desktop 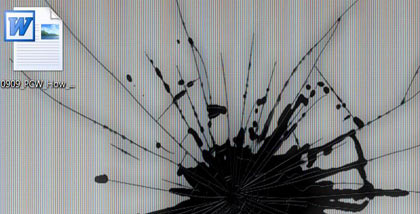 No prank guide would be complete without the classic desktop-picture switcheroo: take a screenshot of their desktop (for Windows 7 or Vista, type Snipping Tool in the search box, or use the Print Screen key in XP), right-click on the desktop and choose the Personalize menu to bring up the Personalization control panel. Just change their desktop picture to the screenshot you took, right-click on the desktop again, go to the View menu and uncheck "Show Desktop Icons". Nothing will look different, but none of the "icons" on the desktop will respond.

Pranksters looking for more shock value can search for "Broken LCD" via Google Image Search and pull up several convincing images of broken LCD screens. Set it as their new desktop and watch the stress level spike when they suddenly think their monitor has been wrecked--and again when they realize it was a joke. Bonus points for getting this on a laptop, as notebook LCDs cost more to replace.

If someone tries this on you, you could just lock your computer (Windows + L) when you're away from the desk, but that's no fun. Instead, just glue down all the items on their (physical) desktop so they know how you feel. 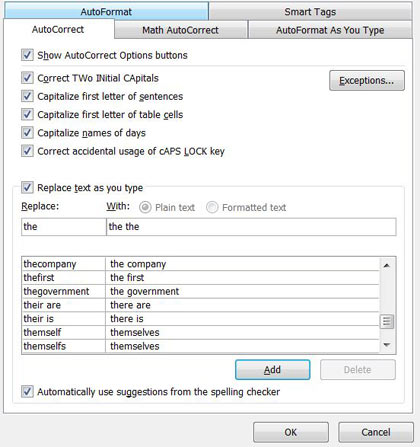 Unlike the desktop picture pranks, keyboard-related gotchas are best executed with some subtlety--you want the target to realize slowly that they've been had.

The Region and Language control panel lets you change the keyboard's software layout to anything the user has installed, including certain European configurations that are almost like the standard English (U.S.) layout--French, for example, is very similar except for the placement of a couple key letters. Open up the Region and Language control panel, then click the Keyboards and Languages tab, Change keyboard, Add... and pick your keyboard layout of choice. You'll also want to hide the language bar so it's not immediately obvious; click the Language Bar tab and choose Hidden to conceal the evidence.

Microsoft Word's AutoReplace function is a great spot to look for potential pranks, too: in Word Options, Proofing, AutoReplace you can specify certain words to be automatically replaced by another string of characters. While you could lean to the obnoxious and juvenile, I prefer to throw minor typos ("definately" instead of "definitely") or accidentally repeated words ("the" becomes "the the") to throw the hapless victim off slowly.

If you're the target of this trickery, pop the perp's vowel keys off their keyboards with a pen or a screwdriver and mail them to the country that corresponds to your keyboard setting. 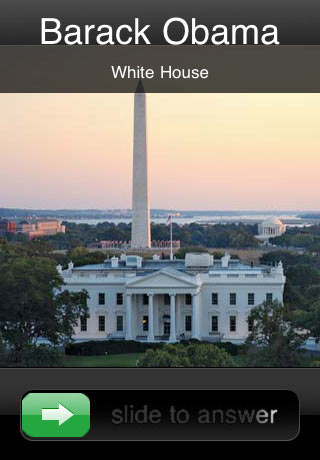 Phones are always ripe for a prank or two, but we've got a few suggestions that go above and beyond renaming contacts.

Plenty of apps are out there to help you with your phone pranks, too. Start out by going to the Soundboard Archive for a list of dozens of collections of celebrity and pop-culture character sound bites, from George Takei to Hulk Hogan. Just remember that there's a special place in Hell for those out there who prank-call service industry workers, and you'll be fine.

Also, pick up a Fake Call app for your smartphone of choice: Fake-a-Call Free (iPhone), Fake My Call (Android) all let you set up convincingly fake calls on your smartphone, so you can show your friends you got a call from President Barack Obama.

Tired of people playing with your phone? There are plenty of fake broken LCD desktop images for smartphones, too, and once the perp is done panicking about the prospect of paying for an unsubsidized iPhone they'll never prank your phone again.

Why 2021 will be the year of Cloud-to-Customer Visibility